Lundergan Grimes gets a boost in Kentucky race against McConnell 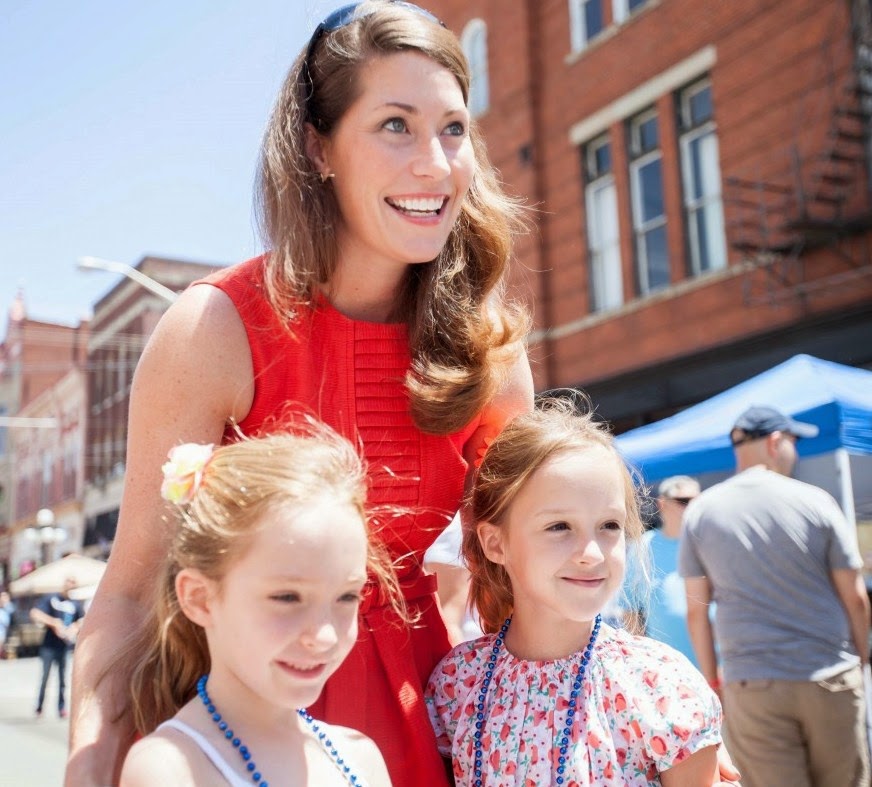 I like to boast now and then that my roots are in Kentucky, so it pleases me no end to learn that two major KY newspapers, the Courier Journal and the Lexington Herald-Leader, have endorsed Alison Lundergan Grimes for Senate over incumbent Senate Minority Leader Mitch McConnell (R).

The Courier-Journal and the Lexington Herald-Leader both ran editorials Sunday in support of the Democrat, who currently serves as Kentucky's Secretary of State.

In its endorsement, the Courier-Journal's editorial board praised Grimes' stance on issues like the minimum wage and early childhood education, while accusing McConnell of "lacking a vision for Kentucky."

"[McConnell] lost his way to the point where he now is identified largely as the master of obstruction and gridlock in Washington," reads the endorsement. "Kentucky needs a U.S. senator who sees a higher calling than personal ambition and a greater goal than self-aggrandizement."

The endorsement also addressed Grimes' recent interview with the editorial board, during which she repeatedly refused to say whether or not she voted for President Barack Obama in 2012.
"Ms. Grimes, to her credit, was willing to appear before this newspaper's editorial board," reads the editorial. "She did this fully aware that Mr. McConnell's campaign could — and did — seize on snippets to use in political attacks."

Posted by VIRGINIA BERGMAN at 10:17 AM