What the CIA has in common with ISIS 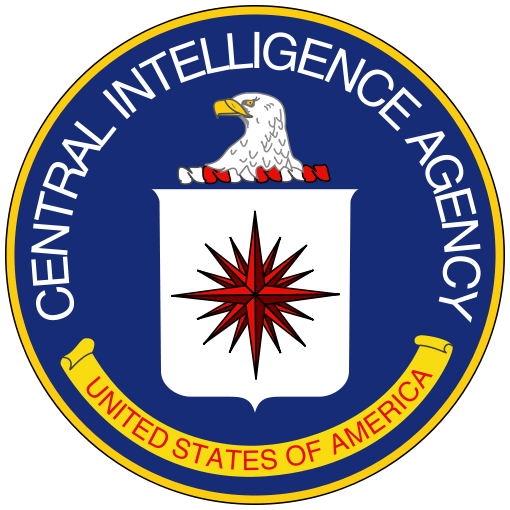 Is it a coincidence that on Human Rights Day 2014, Joshua Holland at billmoyers.com published The Torture Report: What You Need to Know?

We need to pause in celebrating Human Rights Day and take a break from our preparations for Christmas this year as well. Let us grieve for the sorry state of our nation that allows people, who have obviously lost touch with their humanity, to brutalize detainees while claiming superiority to the likes of ISIS terrorists. We're talking about members of the Central Intelligence Agency of the United States of America.

On Tuesday, amid much controversy and after a year of political combat between the Senate Intelligence Committee and the CIA, a long-anticipated summary of the committee’s report on the CIA’s detention and interrogation program was released.

Here’s what you need to know…

Posted by VIRGINIA BERGMAN at 2:20 PM