Thoughts on the U.S. Withdrawal from Iraq and the Tao Te Ching 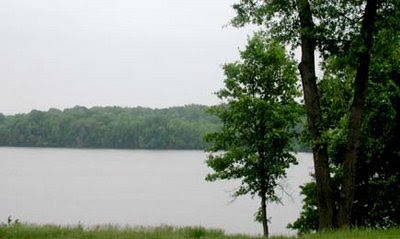 On Tuesday of this week, the United States withdrew its troops from the towns and cities of Iraq, six years after President George W. Bush ordered the invasion of that nation in retaliation for crimes its people did not commit on 9/11 and the additional false accusation that it had stockpiled illicit weapons of mass destruction.

News reports indicate an undercurrent of uneasiness among the Iraqi people even as they celebrate a major step in regaining their national sovereignty and the end of the six-year occupation by U.S. forces.

Reading the Tao Te Ching last night, I thought of the legacy of this war and the ongoing war in Afghanistan. After all, paying for these military adventures has no doubt contributed to our own nation’s deteriorated infrastructure, inability to provide decent health care coverage for our families, and the current economic downturn.

Even worse, with or without the release of the remaining photos, we are now known throughout the world as a nation that tortures enemy combatants and holds prisoners indefinitely without trial - a practice the Obama Administration appears determined to continue, even when the prisoner is a child.

From the Tao Te Ching:

Whenever you advise a ruler in the way of Tao,
Counsel him not to use force to conquer the universe.
For this would only cause resistance.
Thorn bushes spring up wherever the army has passed.
Lean years follow in the wake of a great war.
Just do what needs to be done.
Never take advantage of power.

Force is followed by loss of strength,
This is not the way of Tao,
That which goes against the Tao
Comes to an early end.
Posted by VIRGINIA BERGMAN at 7:34 AM