So what do political candidates do with all that money? 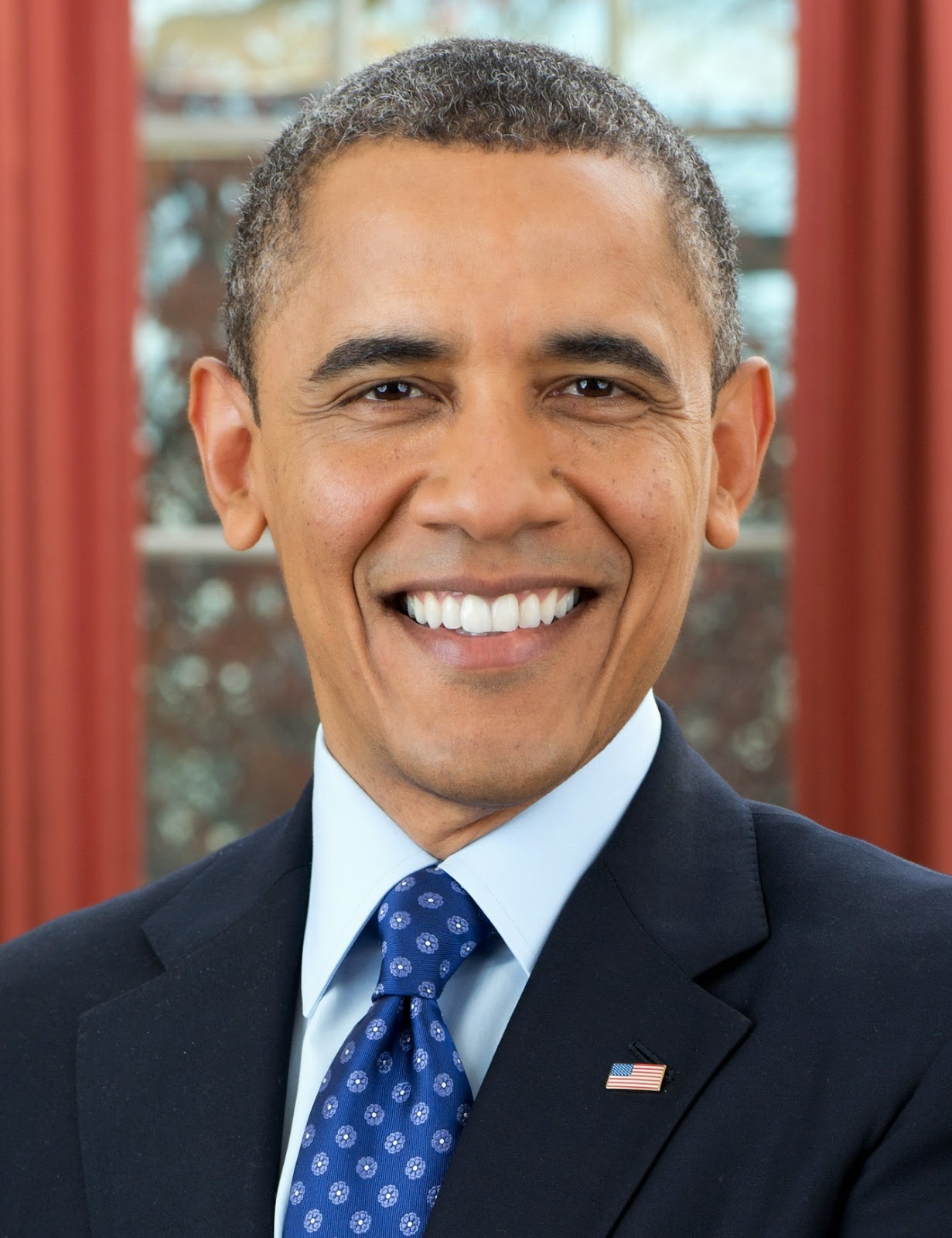 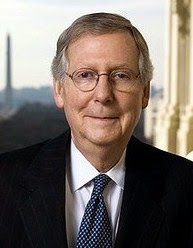 Forgive my cynicism. Prior to the 2008 Democratic primary, I truly got into the biennial political fray, especially during presidential elections. This time around, I’ve routinely cleared out my inbox from the daily onslaught of requests for money from the Democratic Party. And maybe for the first time, I’m asking what on earth political candidates need all that money for? Jeez, the TV networks must make out like bandits during run ups to elections; pity the candidates - I’ve turned them off during their feverish pitches. Not to worry, folks: Despite my lack of enthusiasm for the political process, I’ll do my duty and vote this Thursday.

Anyway, in these closing hours before the 2014 midterms, I noticed an item describing Obama’s attempts to resuscitate his one-time zealous followers on behalf of the Dems, while McConnell stokes the fire for Republicans:

WASHINGTON (AP) -- Clashing views from the White House and Republicans about the nation's trajectory are closing out the final week before Election Day.

President Barack Obama on Saturday emphasized economic growth during his tenure while the Senate's Republican leader depicted events he says seem to be spinning out of the White House's control.
Obama and Senate Minority Leader Mitch McConnell, in their parties' radio and Internet addresses, did find some common ground.

They agreed that many Americans' wages are still falling behind. But Obama blamed Congress for not acting on measures such as the minimum wage, and McConnell faulted Obama for policies he said have failed.

"We've got to harness this momentum and make the right choices so that everyone who works hard can get ahead," Obama said. He stressed the need for policies that make the economy friendlier to women.
"In difficult times, the American people expect real leadership from Washington," the Kentucky senator countered. "What they don't need are more unworkable ideas that often make the problem worse."
The sparring heading into Tuesday's voting underscored the prominent role that Obama has taken in the midterm elections even though he is not on the ballot. Republicans have tried to make the election about the president, especially in states with Republican majorities where Obama's unpopularity runs deeper than in the country as a whole.

Posted by VIRGINIA BERGMAN at 10:16 AM