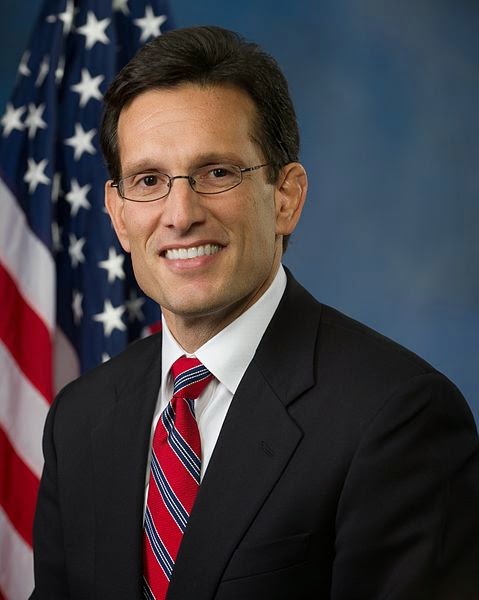 For all of you political junkies out there, it's a must read:

No incumbent majority leader had lost a seat in Congress since 1899, when the post was first created. Rep. Eric Cantor (R-VA) broke that streak last night. He’s announced that he’ll step down from leadership within weeks.

Cantor’s stunning defeat at the hands of economist and college professor Dave Brat, a previously unknown candidate who reportedly was outspent by more than twenty-to-one, has sent political reporters scurrying for explanations. What does it mean for the GOP establishment? For the 2014 midterms? For immigration reform?

Below, we’ve rounded up some of the best analyses of Cantor’s unlikely loss. But an important caveat as you sort through the reporting: Be wary of sweeping conclusions based on a midterm primary. Only 65,000 people cast ballots last night — around 12 percent of registered voters in Virginia’s 7th District. So while the results may say a lot about the Republican Party’s activist base, Eric Cantor’s relationship with those voters and perhaps the mood among the most conservative constituents in Virginia’s 7th District, they probably offer little insight into nationwide trends heading into November’s midterms.

Posted by VIRGINIA BERGMAN at 5:01 PM