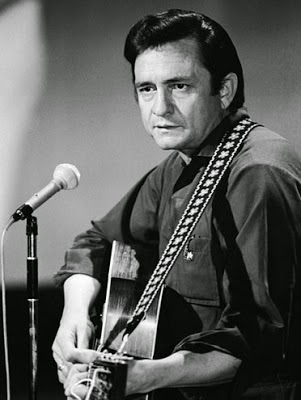 The Twin Cities area has been making the national news lately with the flooding of the Mississippi, Minnesota, and St. Croix Rivers. The inundation of the Shepard/Warner Road in my vicinity has brought back some memories. As a child in a large displaced Appalachian family in northwestern Ohio, my mother used to regale us with stories about the flooding of the Big Sandy River that joins the Ohio River between Catlettsburg, Kentucky and Kenova, West Virginia.

Just this morning, as I lingered over a second cup of coffee, words from an old Johnny Cash tune, Five Feet High and Rising, ran through my mind, and I couldn’t let go of it until I Googled the lyrics, excerpted below:

We can make it to the road in a homemade boat
That's the only thing we got left that'll float
It's already over all the wheat and the oats,
Two feet high and risin'

Well, the rails are washed out north of town
We gotta head for higher ground
We can't come back till the water comes down,
Five feet high and risin'

Posted by VIRGINIA BERGMAN at 10:01 AM