A sober analysis of the tight 2012 presidential race 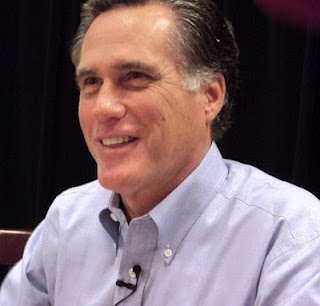 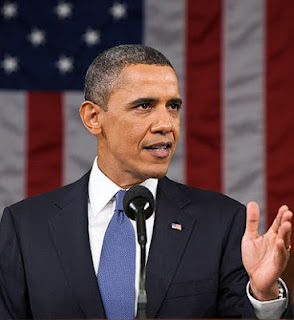 If you doubt whether or not unifying the various factions of the Democratic Party will make a difference in this year’s tight presidential race, read the analysis by the Christian Science Monitor’s Brad Knickerbocker. More specifically, if you believe the nation will be better off under a Democratic Administration for the next four years, Knickerbocker’s report is enough to bring home the most seriously alienated Clinton supporters from the 2008 primary – that would include yours truly. (Even though I continue to be amused by the recent turnaround of the media from denigrating the Clintons in 2008 to praising them in 2012.)
Here’s Knickerbocker:
Early returns are in, and it looks like President Obama got more of a poll bounce right after his party’s convention than Mitt Romney did out of the GOP’s big event.
Gallup’s daily tracking poll for Friday put Obama's job approval rating at 52 percent, the highest it’s been since the killing of Osama bin Laden. Obama has also moved to a three-point lead over Mitt Romney among registered voters (48-45 percent), up from Obama's one-point margin over the last nine days.
“It is possible that these upticks are short-lived and that the race will devolve back to a parity by next week,” Gallup editor-in-chief Frank Newport wrote in his morning-after analysis. “On the other hand, if Obama builds on and sustains his higher job approval rating and lead over Romney, it could signal a possible resetting of the presidential race as it enters the remaining three-and-a-half weeks before the first debate on Oct. 3.”
By comparison, Romney’s standing bounced not at all after last week’s Republican convention.
Morning-after convention polls can evaporate pretty quickly, and Friday’s grim jobs report just hours after Obama’s convention speech Thursday night may hasten that. Plus, post-convention bounces going back to 1964 have averaged a healthier five points. Still, an upticked three point plus for Obama in a very close race can make the difference between a second term in office and packing his bags for Chicago come January.
Read more:
Posted by VIRGINIA BERGMAN at 10:56 AM